Welcome Linda Shields as the After Care Director! 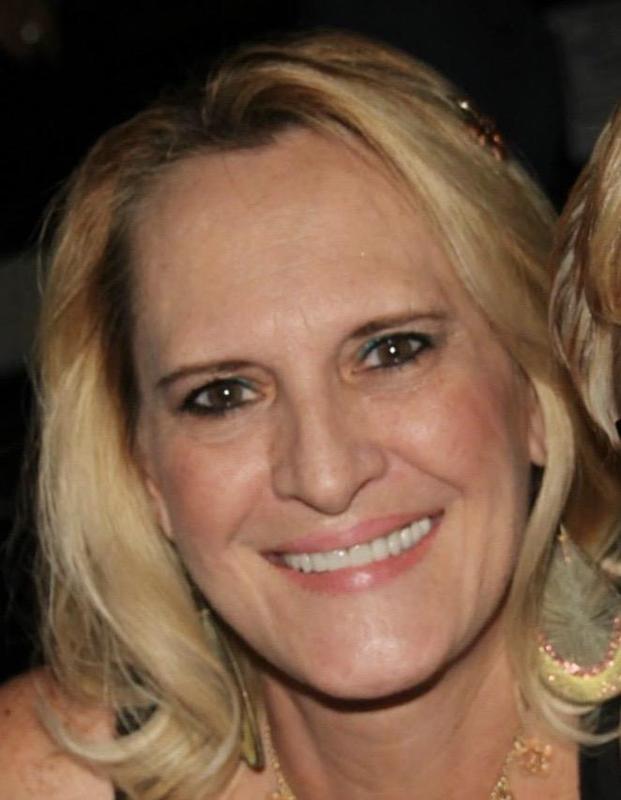 We are very excited to have Mrs. Shields at St. Pius X School as our After Care Director! Welcome to the family! Click here to learn more.
Linda was born and raised in Bad Kreuznach, Germany and is a self-proclaimed “Army brat“. Her mother was 100% German and met her father during the war in Germany. Mrs. Shields was raised in a Catholic school in Munich for most of her adolescence until she arrived in the United States at the age of 13. Her family moved around so often, Tulsa is the only place she calls home, because she's lived here the longest. After graduating high school, she lived and worked in Saudi Arabia, Iran, and Pakistan to teach English to children while working for Whitaker and Raytheon as a mere Secretary.
Linda attended college in California at a local community college where she earned her Associates Degree in Business, however she was more focused on building her career. Mrs. Shields has worked over 30 years in manufacturing quality control management, staffing, telecommunications, and x-ray interpretation. She has also taken several TCC courses over the years for continued growth and education in early childhood development and affirming her true calling in life. Her greatest joy is to mentor children, watch them grow, and hear them laugh!
The majority of Linda's life is spent traveling, teaching, being a mother, wife, and the middle sister of 5 siblings. She has a wonderful husband, two sons, two daughters, and two incredible grandchildren. "I have a big beautiful family that my life revolves around and I love to spend as much time as I can with my grandchildren as possible."
Mrs. Shields enjoys listening and dancing to her husband’s band, "The Doctors of Replay", a fun and family friendly band that often plays at Los Cabos Mexican Restaurant In Broken Arrow and Jenks. When she's not twirling on the dance floor, she enjoys taking care of others; her grandchildren and elderly neighbors' daily needs.
Linda spent three years as an Assistant Director at Saint Mary's Catholic School and considered it the most rewarding job she has ever had, adding she didn't even consider it a "job" it was "just a blessing". She also looks forward to being a substitute and connecting with the students even more. Linda is ecstatic about being the new Director of the afterschool program and helping students make positive decisions while having some fun with her new friends at St. Pius X!
"My heart belongs to Jesus, am the calling to be with the children, watching them grow, and listening to the word of God. To be patient and understanding. And give lots of love and passion to see our youth excel."